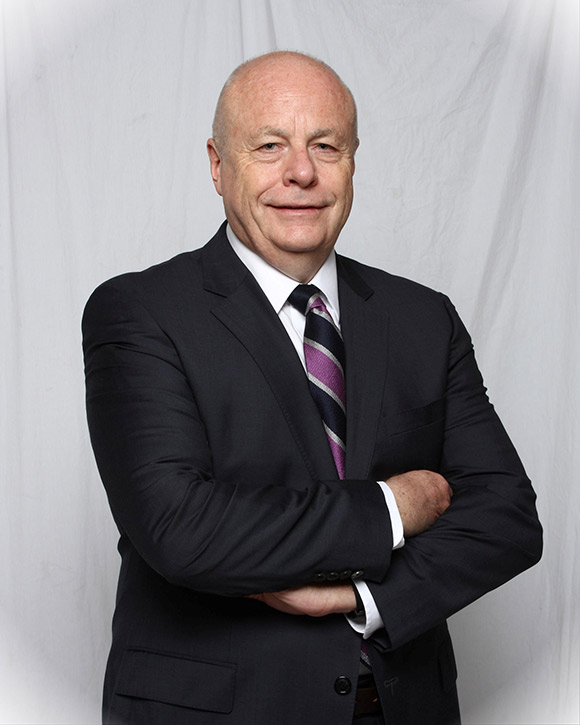 Philip Davies is a transportation economist who has over thirty five years of experience in market research, freight planning and intercity passenger transportation. This experience includes six years in strategic planning and marketing with the Potash Corporation of Saskatchewan, and eighteen years as a Senior Economist with Transport Canada. After leaving Transport Canada, he served as Senior Consultant at the Vancouver, BC office of IBI Group. From November 2007 to September 2008 he was Vice President of Halcrow Consulting Inc. Mr. Davies is now Principal of Davies Transportation Consulting Inc. in Vancouver.

Mr. Davies’ experience spans the public and private sectors in market analysis, planning and logistics. While with Transport Canada, Mr. Davies managed major comprehensive studies on freight and passenger transportation. In 2005, Mr. Davies served as Research Manager for the Federal/Provincial Task Force appointed by the Canadian and British Columbia governments to investigate port efficiency and industrial relations issues related to the withdrawal of services by drayage drivers in the summer of 2005.

Mr. Davies served on the Board of Directors of the Canadian Transportation Research Forum from 2009 to 2016. He is also Past President of the Vancouver Transportation Club.